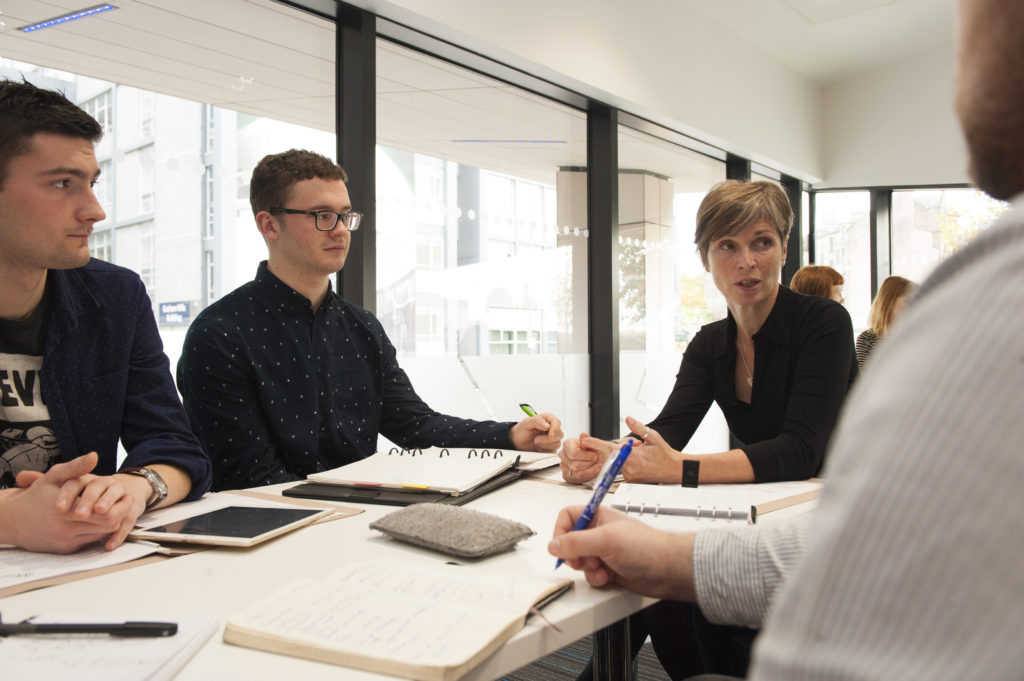 In recognition of her pivotal role in the Clinic over her eleven years of Law Clinic service, the Law Clinic’s Executive Committee approved the appointment of Kate Laverty as Deputy Director of the University of Strathclyde Law Clinic.
The role of Deputy Director will see Kate support Professor Donald Nicolson in the day-to-day running of the Clinic and with the overall strategic organisation of the Clinic. Kate will be taking up the role with immediate effect.

Kate has been a supervisor at the Clinic for nearly eleven years and last year was acting Director during Professor Nicolson’s sabbatical. Beyond her supervisory responsibilities, Kate plays a key role in a number of Clinic projects, including the establishment and running of the Women’s Right Centre.

Commenting on her appointment, Kate said:

“I am delighted to be appointed the Deputy Director of the Clinic. The Law Clinic provides real access to justice for the local community and I am proud to play a part in it. During my time in the Clinic, I have seen it develop and expand in ways I could never imagine and in my new role, I hope to continue this growth.”

“I congratulate Kate on her formal appointment to the role of Deputy Director, and in truth it is a role she has being unofficially carrying out for a number of years. I am delighted that her hard work and dedication has been recognised in this way by the Executive Committee. She has played an integral role in the expansion and development of the Clinic and I look forward to continue working closely with Kate to develop the Clinic further.”