The University of Strathclyde Law Clinic was shortlisted for three awards over the closing months of 2018 with representatives of the Clinic attending the: Law Awards of Scotland, Evening Times Community Champions Grand Final and the Herald Society Awards.

The University of Strathclyde Law Clinic enjoyed a successful night at the tenth annual Herald Society Awards with the Law Clinic winning the “Team of the Year” Award. 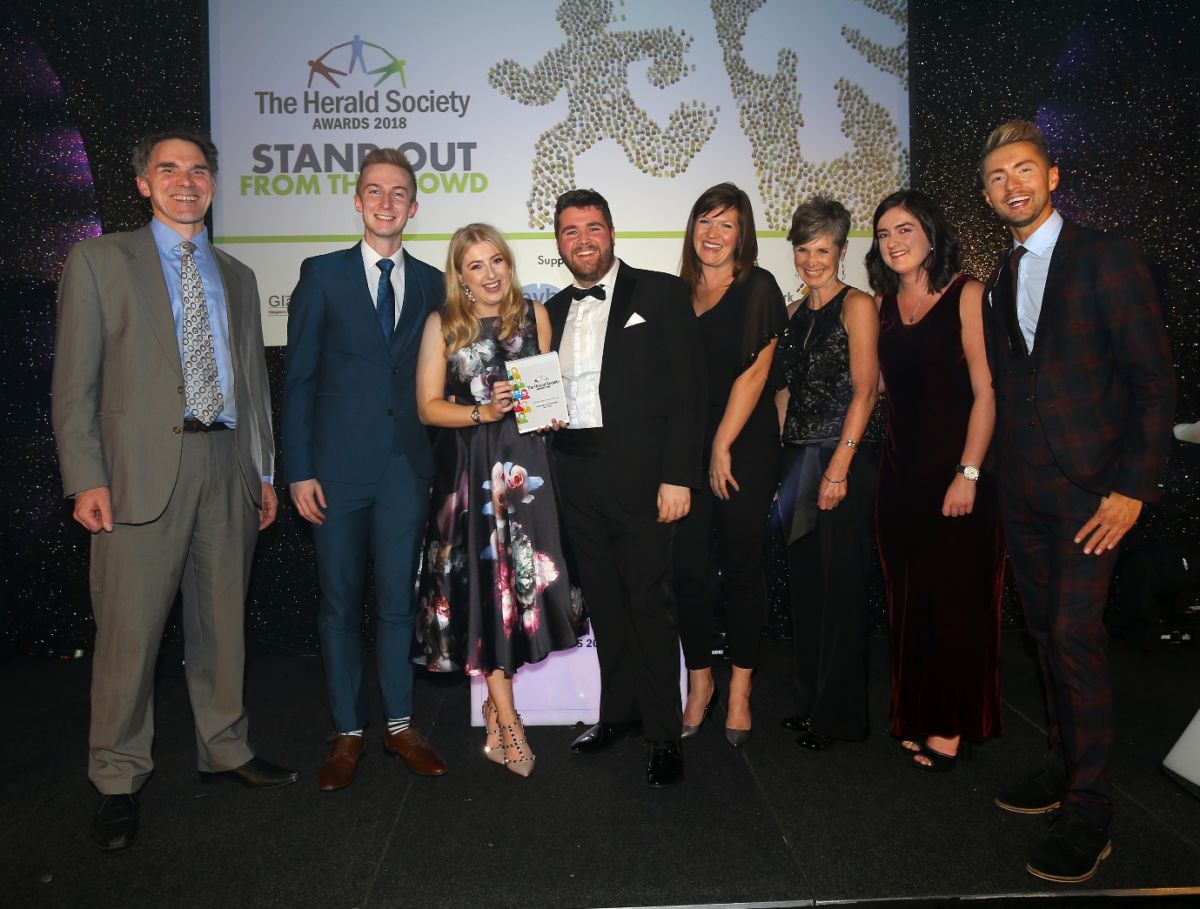 The event took place on 1 November 2018 and was hosted at the Glasgow Marriot Hotel in Glasgow. Members of the Law Clinics Executive Committee represented the Law Clinic at the event, with Director Kate Laverty accepting the award on the Clinic’s behalf.

Beating out some stiff competition, the Law Clinic won the award for its work over the past year. The Law Clinic is made up of 268 Student volunteer members and over the course of 2017/18, was able to win or save its clients £125,464 assisting over 550 clients in the process.

The Law Awards of Scotland

The University of Strathclyde Law Clinic received a commendation award in the Pro Bono category, for its provision of access to justice within Glasgow and surrounding areas over the past year.

The awards, which took place on 29 November 2018 at the Hilton Hotel in Glasgow, also saw success for other University Law Clinic’s/Projects. With Edinburgh University Free Legal Advice Service also receiving a commendation award in the category of Pro Bono and Glasgow Caledonian University Law Clinic winning the overall Pro Bono Award for 2018.

The event marked a fantastic celebration of Law Clinics from across Scotland, with representatives of each Law Clinic expressing excitement for the upcoming 2019 Scottish Universities Law Clinic Networking (SULCN) event, which will be hosted by Edinburgh Napier University.

On Tuesday 27 November 2018, a group of students and staff of the University of Strathclyde Law Clinic were invited to represent the clinic at the Glasgow Community Champion Grand Final Awards. 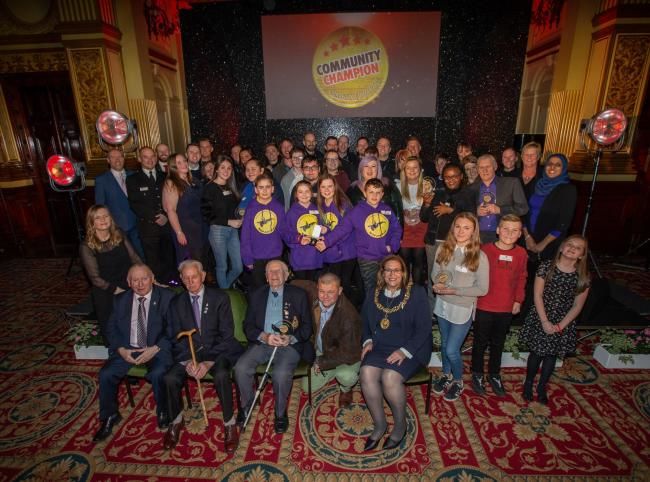 The evening began with a buffet and a drinks reception which swiftly lead to an outstanding performance by Angela McCallum School of Music which opened the evening.

These awards honour members of the public within the Glasgow area that do outstanding work for their community. We would like to congratulate all prize winners for the incredible work they have accomplished within the Glasgow area and the prizes they won are a true reflection of the effort they put in to improving their community. While the University of Strathclyde Law Clinic were joint winners with Caledonian University Law Clinic of the Public Service Award at the North West Division Event, Royston Youth Action Group won the award at the Grand Final. 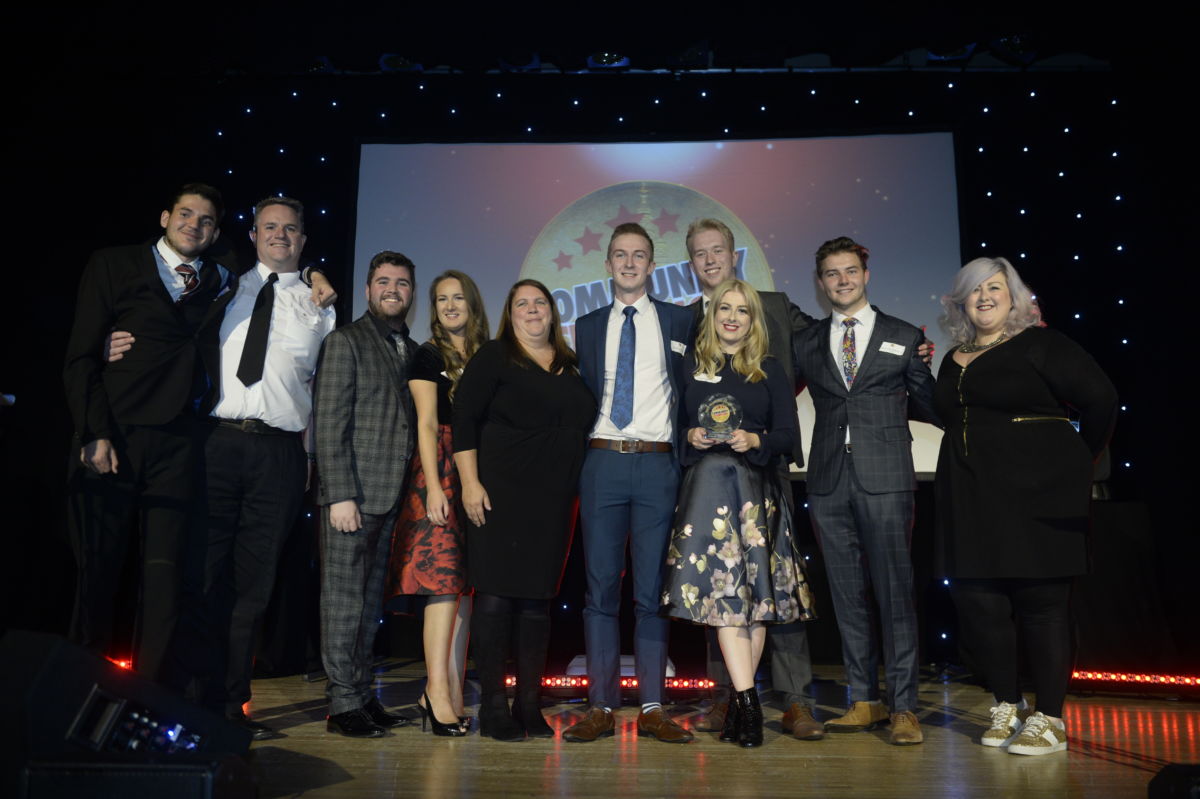