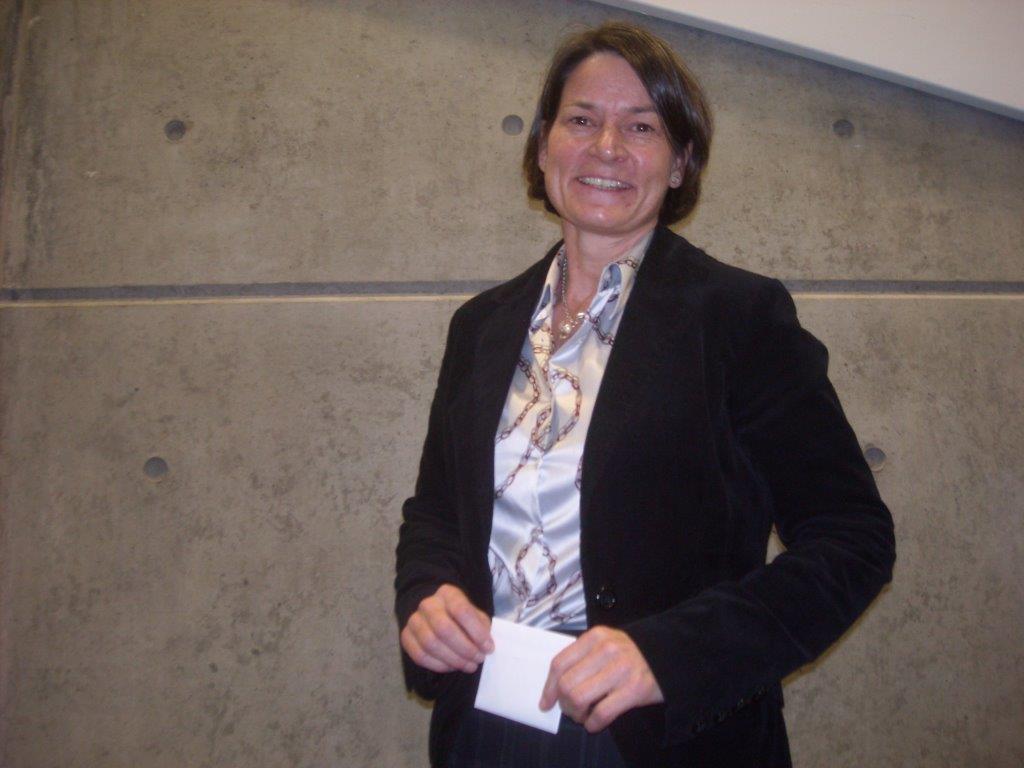 Jacky Wall received the Amanda Benstock Award for Compassion at the Law Clinic’s 2013 AGM, and has now been shortlisted for Best Contribution by an Individual Student at the LawWorks and Attorney General Awards.

The University of Strathclyde Law Clinic is delighted to be able to announce that it has been shortlisted for two awards at the prestigious LawWorks and Attorney General Students Awards.

The first is for the “Best Contribution by a Team of Students” for the work of the Executive Committee. This is the committee which consists both of elected and appointed students, and oversees the everyday running of the Clinic. This award was won in 2012 by the then Executive Committee and we hope to repeat their success.We are also delighted that our Initial Advice Project Co-Ordinator, Jacky Wall, has been shortlisted for “Best Contribution by an Individual Student”. This is partly due to her tireless efforts to expand the project, which now represents a major part of our services to clients.

However, it is also in no small way due to Jacky’s outstanding care and compassion for her clients. We think she has a very good chance of emulating Student Directors Alasdair Stewart and Hannah Cosgrove who won this award in 2011 and 2013, respectively.

Speaking about her nomination, Jacky remarked:

“I am absolutely delighted that the IAC has been recognised in the short listings, and feel privileged to be the person who is nominated for an award which would recognise, in reality, the work of so many”

Student Director, Helen Donnelly, spoke of the value of the Law Clinic being recognised for such awards:

“We are extremely grateful to Law Works and the Attorney General for again counting the contribution of the Executive Committee as significant among its peers. It is a great sign that the drive to improve access to justice, through pro bono legal work, gains such recognition at a national level and at such a prestigious ceremony. We are honoured to be part of it.”

For everyone at the Law Clinic it is a real honour to be recognised at this level, and we sincerely look forward to celebrating the achievements of so many worthy causes on the evening of the 1st April.